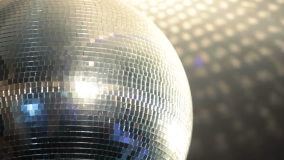 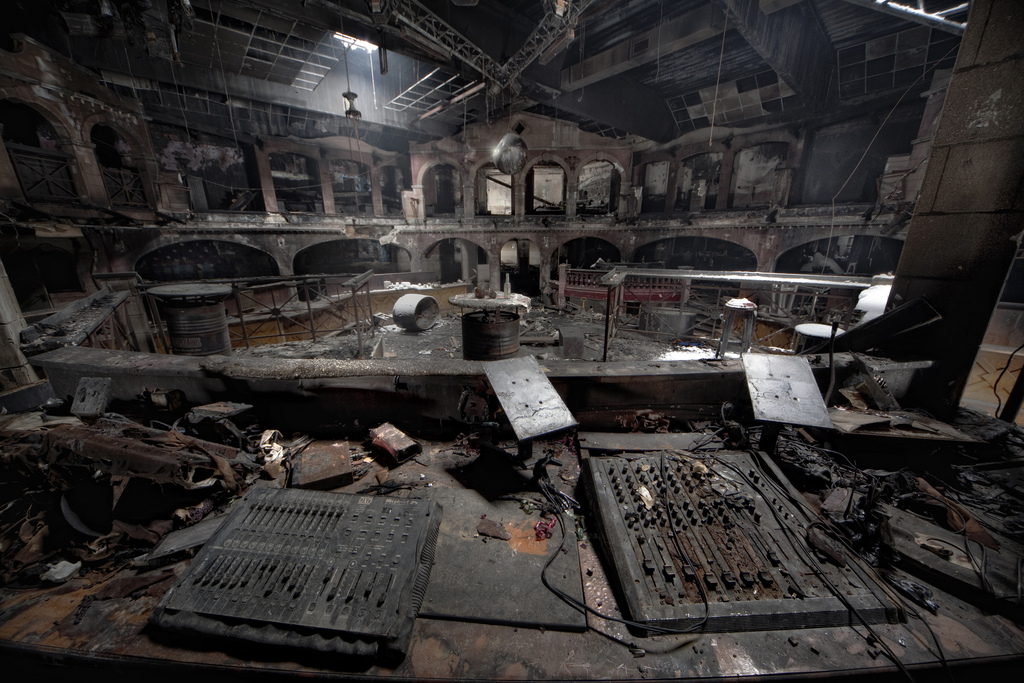 As we move into the early months of spring, this year’s college graduates are thinking about what their next move will be. Those with great grades, important degrees, who attended ivy league schools, will have an easy time; in fact – they probably have those jobs lined up right now!

Others who’ve “attended” college, have liberal arts or majors with a general educational application, and probably won’t be putting their GPA on their resumes, will likely take a bit longer to find the job of their choice if they ever do…much like a guy named Wally who graduated in the late ‘70’s from pretty good college, with a double major in English & French and nearly a B (well realistically C+) average.

Sure, after graduation the dream was there for me. After taking those LSAT’s, I discovered that I really wanted to work in Advertising!

My father was an advertising guy at BBDO for a number of years in account management. Not the Don Draper, creative powerhouse type guy, more like the Roger Sterling, client relationship, have a couple of wives guy. Anyway, Dad passed away when I was in college, and he had retired from the agency business many years before. So, while there were one or two of his old buddies still in the biz and happy to chat with me, as various interview processes went on, it was clear that I was going to have to interview for quite a while before landing. Besides, everybody was telling me to “go back and get my MBA.” Right..Not happening.

Well, this was pre-internet of course, so aside from networking with your parent’s relationships, the job search strategy was simple in the late 70’s – buy the Sunday New York Times and apply to advertising jobs. You Millennials reading this might think applying online is an easy process, but you never hear anything back – imagine when you’re applying via snail mail. Weeks go by with nothing, and then you get the “form decline” letter. Ugh.

I graduated with no permanent job in sight. One option was pretending I was Sam Elliott and go back to my summer Lifeguard job, just like the movie.  Luckily, our good family friend, John, who was a professional engineer (PE) in Westchester County, called and said he had an idea for me – for at least the summer. As it happened, my mother already worked for him as both a secretary and joint office manager with his wife. John to this day is still a character; he’s like an Irish cop with high energy, boisterous laugh, and he gets along with everybody (keep this in mind for later). Typically, as a PE John was hired by insurance companies to check out structural damage in buildings and make assessments as to what might have caused the damage. Was it weather, poor construction or something else? He spent his days checking out building damage either on his stomach in a crawl space, or dangling on a scaffold on the side of a very tall building (heights aren’t my favorite), and John was often called to court as an expert witness to testify on the damage. His was a cool job.

You see, he had great grades, and an important degree from a big name school!

The New York City area at that time was really one big collection of structural damage, so as you can imagine this guy was quite busy. My mother and his wife used to book his calendar up each week with appointments and so he didn’t always have down time to reflect/make notes on what he observed. This is where his great idea came in…I was going to be his driver and take notes as he assessed damage. We’d get up early in the morning, and he would pick me up in his Peugeot stick-shift car and I’d drive him around to his appointments in the City, Westchester and Long Island…all day long. He paid me pretty well for this and would give me time off for an interview if I needed it. This arrangement would be great for him as he could take down notes, or even sleep between appointments. Having never driven a stick shift before, the first few days of this job were memorable for both of us…and I recall he didn’t get too many naps in the first week!

One of the days, John picked me up at my house and said we are headed into NYC today, really to one of the boroughs – Brooklyn…and going to the Bedford–Stuyvesant section. The case in Bed-Stuy for the day was to investigate suspicious fire damage at a disco which was on the 5th floor of a 5-story residential walk-up. John drives the car that day as he’s been to Brooklyn before.

Now, I’m not a geography genius, and really hadn’t been to any borough before, and at that time in my life only knew New York City. I’d been to see my father at work as a little kid, and we’re talking mid-town Madison Avenue of course, in the 40’s. Bed-Stuy as it’s known as, only materialized for me on the evening news along with other less-than-safe neighborhoods in the five boroughs where some crime happened almost everyday – and in multiples.

We arrive in Bed-Stuy, with me sheepishly peering out the window. We see the building we need to inspect, but are only able to park the Peugeot a block away. John and I get out of the car and it’s pretty clear that we look nothing like the residents of this block. John’s wearing a jacket and tie and I’m in the tried and true Westchester County look of a button down shirt, khaki’s and boat shoes. The two of us “sore thumbs” continue to walk down the street to multiple looks, John all the time saying hello in his best Irish cop manner; making friends. We arrive to the front of the building to see a tall white guy – obviously the landlord – standing in front of the door along with a tenant who was not white. It occurred to me we had the start of a good joke – An Irish cop, a Jewish landlord, a African-American tenant, and a Wasp walk into a burned out disco…oh, nevermind. Quick handshakes all around, some chatter and eyeballing of the exterior of the building, and the landlord lets us in to head upstairs.

The building smells of smoke and has some other aromas that are familiar to a guy like me who lives with multiple dogs and cats. People reside in this building, but the top floor is a disco in the evenings –  one can only imagine the noise for the residents each night. We get on the roof, and yes there is damage, but only on one section, so we are able to stand on the roof to take a look. While John mumbles out loud and I’m taking notes he stops and says, “Darn, I left my camera in the car trunk.” He hands me the car keys and asks me to go get the camera for him.

This was of course pre-cell phone days, and he needed pictures to go with his notes, so off I go.

I zip down the stairs and out the front door of the building. I make my way down the street to the car a block away, open the trunk and pull out what is about $500 worth of camera equipment, close the trunk and turn around. It’s then that my suburban-lad mind realizes that I’m holding expensive camera equipment in one of the most dangerous neighborhoods in NYC. Gulp. As calmly as possible, I briskly walk to the door of the building trying not to make eye contact with anyone and acting like I do this everyday in Bed-Stuy. 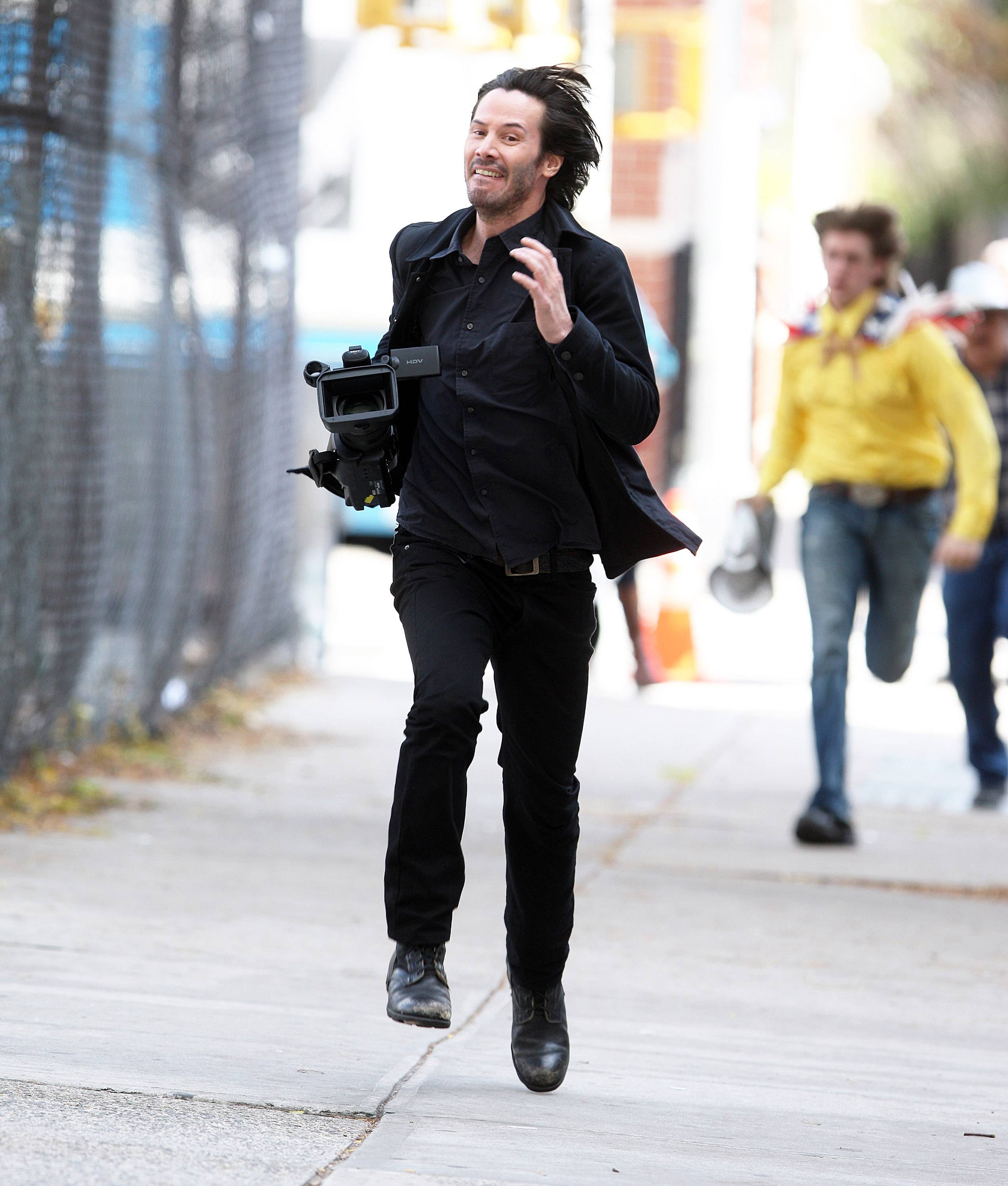 Yep, the door is LOCKED.

Of course there are no residential buzzers, and the first mobile phones wouldn’t be available for sale until 1983, about 4 years later. To quote one of my favorite Animal House lines – “We…are gonna die.”

I bang on the door several times, nothing. I step back to see if I can see these guys on the roof, nope. I step back and bang several times again…this goes on for 5 minutes. Finally, a very large black woman comes to the door and opens it. I’m guessing she heard me right away, but it took her a while to get down the stairs. She looks at me clearly thinking this guy is very lost, but I explain that we are checking out the roof. She looks me over and says “honey, I bet you were pretty scared out there when you couldn’t get in…” When I agree, she adds “have to tell you, I’M pretty scared out there everyday myself.”  Great.

We walk to the second floor, where I thank her and head to the roof where everybody is standing. John kind of shrugs as if to say “Ah, where were you?” – and I explain the story, including the lady’s line – everybody on the roof (but me) laughs out loud.

We finish the damage assessment, pack up our stuff (including the camera) say goodbye to the United Nations gathering we had, and hightail it out of there. Once my breathing was back to normal, we did laugh about the visit on the way home…since that day, I’ve been back to Brooklyn, but not Bed-Stuy.

The good news was I finally got my job in advertising, well advertising sales. Lots of fun in that industry and many stories to come in this blog about those days.

But, they say you never forget your first…well my “chauffeur” gig is obviously a job with a day I’ll never forget!