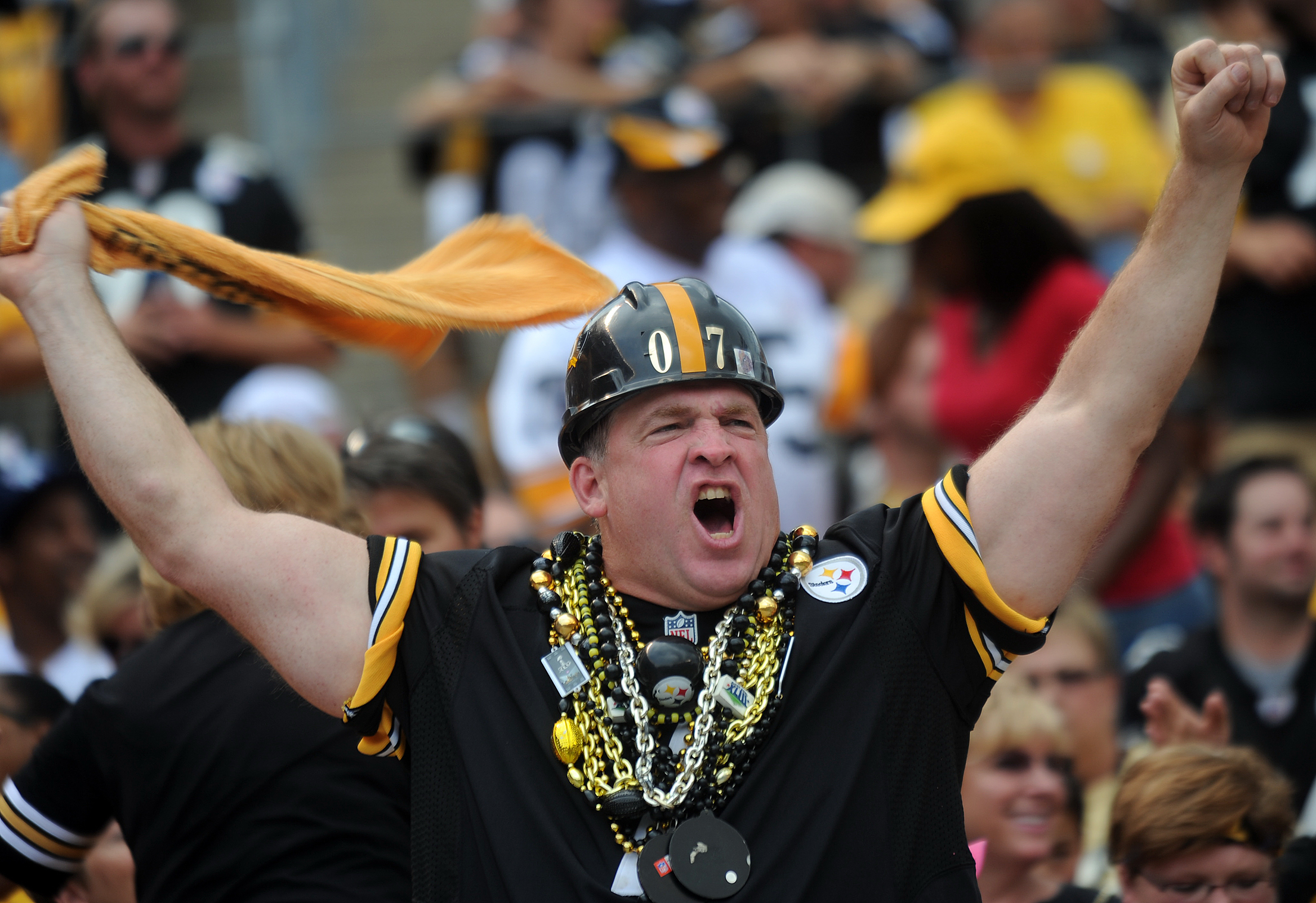 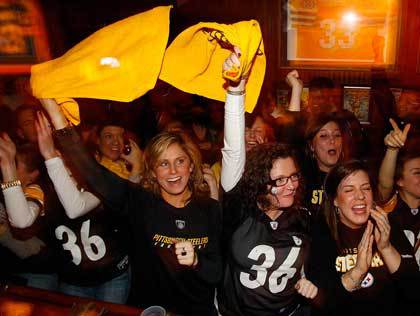 “For better or for worse, but not for lunch…” was my mother’s favorite line about marriage. She was married in the 1950’s and that was the era when finding common ground in a relationship was easier and less picky than it is today. Men left for work in the morning and women stayed home to raise the children. Those men were gone all day, and I’m guessing most women were happy about that – thus the “not for lunch” slogan. Maybe there was the occasional call home to check in, but God forbid they show up at home during the day! Wives were the Mrs. Cleaver types, generally quiet and unassuming.

These days couples, of all versions, tend to be dual earners for at least some part of their lives and so are out of the house, but still have multiple ways to stay connected. But whether your significant other works or not is just one part of today’s relationship equation. Today, we’re more focused on people’s likes and dislikes – not just on Facebook, but in every facet of your daily life. It seems the upfront process of finding a partner is more complex than it used to be. We have more data available, and the vetting process can be more intense.

McDonald’s or Taco Bell; Vodka or Gin; Dogs or Cats; Apartment or House; Left or Right…there’s a lot of differences to bridge for a successful relationship. Its getting easier to screen for your mate upfront these days. When you work through the checklist, most differences are manageable or negotiable to a point – however, the divide can happen when defining one’s favorite sports team.

I was born in the suburbs of New York City. By default, I had one or even two teams to root for in just about every sport. There was always a chance to switch it up if one team was playing poorly…but you usually stuck with your favorite through thick and thin. With this in mind, I was a firmly set New York Giants football fan and a Yankees fan.

When my wife and I met, we were going to school just outside of Pittsburgh, PA. As our relationship evolved, we could compromise on most of the choices mentioned earlier; but the sports team choices really became good ground for “healthy” discussion.  Challenging for me was living in the Pittsburgh area and having my then girlfriend and her family be die-hard (as many are) Steeler fans.  Add to that premise the fact that the Steelers were absolutely awesome in the late 70’s, and my NY Giants, eh, not so great. My father-in-law had tickets to the games, so I was roped into the black and gold.

So came the compromise – I’ll become a Steeler fan and my girlfriend (now wife) must become a Yankee fan. We agreed it was a fair trade. What I didn’t know was what would come along with that agreement and subsequent marriage – an absolute crazy fan – now my wife.

My wife by all counts is a pretty chill person. She runs a sizable nursery school, deals daily with parents of her students, and is a calm, cool, collected presence…day in and day out. However, turn on the TV (or even watching on an IPad) the Steeler game and suddenly an entirely new person (I think its a person) emerges. Her voice level escalates, she peppers her usual commentary with “flowery” language, and sitting still is a real challenge for her. Any room she’s in becomes transformed to the bleacher section, and God help you if the team makes a mistake!

What comes with this is a curtailing of our social schedule. Several times we’ve been invited to other people’s homes to watch Steeler games, and have needed to respectfully decline, knowing that at some point there will be an out-of-body experience from at least one audience member. As my wife likes to say, “thank you, but I really shouldn’t be in a room with other people for this game, we can’t attend.”

So for a three-hour period weekly (except byes) during the football season we step into the April-zone. Bad game moments really exacerbate this behavior, I’m just happy she’s not on social media. Clearly she wouldn’t be the worst person posting on Twitter these days, but she holds her own lecture series for four quarters.

Ask our dog Hudson (her bio is on the home page) – this is the questioning look we get during the Steeler game antics…”what the heck is going on over there with her?” 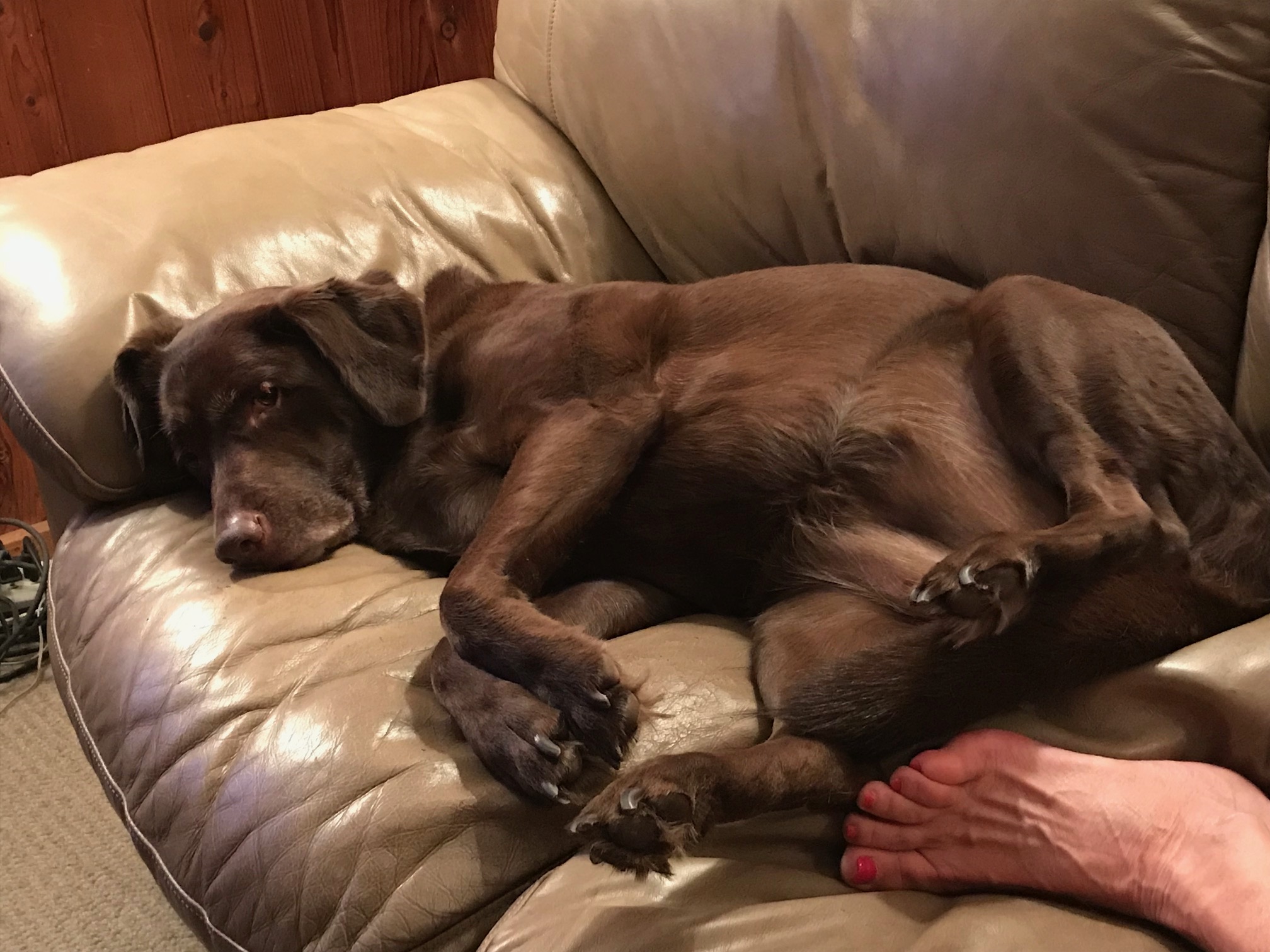 But when we win (see, I said we, because I’m a fan too) – its really a great moment and all returns to normal!

Not really a lesson to share here except to say your significant other being “home for lunch” is the least of your worries. Check those team preferences upfront, maybe watch a game or two with him or her and see what unfolds. To be balanced though, I’m just as crazy about the Yankees.

2 thoughts on “I Married a Pittsburgh Steeler Fan”